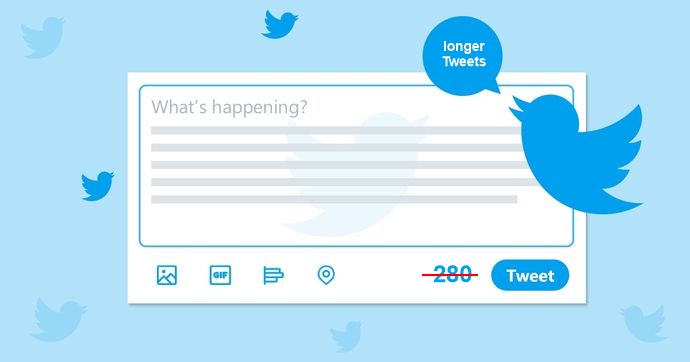 A new feature might be rolling out on Twitter soon. This news was heralded by the Chief twit himself, Elon Musk.

Via a tweet, Elon Musk promised to add a feature that would enable Twitter users to add long-form notes to their tweets, "ending the absurdity of notepad screenshots," he wrote.

Musk also promised various features to roll out, including; longer videos, an improved search function, and an $8 payment to get the verified Twitter badge; the last update has raised dust among some of Twitter's celebrities.

There has been a fair amount of drama about it. But I am concerned with how Twitter's new updates will affect businesses and their advertising efforts. So far, reactions have been mixed.

Generally, advertisers are not too happy about his antics, and they are withholding their dollars from the bird app. Twitter's revenue has reportedly dropped.

Some users have been excited about Musk taking the helm at Twitter. His updates may allow more self-expression and newer ways for users to engage their communities.

If the long-notes feature and longer videos are coming to Twitter, I think it is time for brands to return to the drawing book and plan out new ways to take advantage of these features.

And maybe, add $8 to the recurring expenditure.

We will keep looking out and sharing updates on features that could help your business grow more visible. Stay tuned.

5 Marketing tips that grew my real estate agency
Marketing real estate continues to change with the times. Here are 5 tips from a real expert that can get you ahead‍ in the game.

Stay in touch with our expert team here at Pedicel and learn about all our
latest creations and projects from our regular newsletter.
Thank you! Your submission has been received!
Oops! Something went wrong while submitting the form.

Your next clients are ready for you. Are you ready for them?